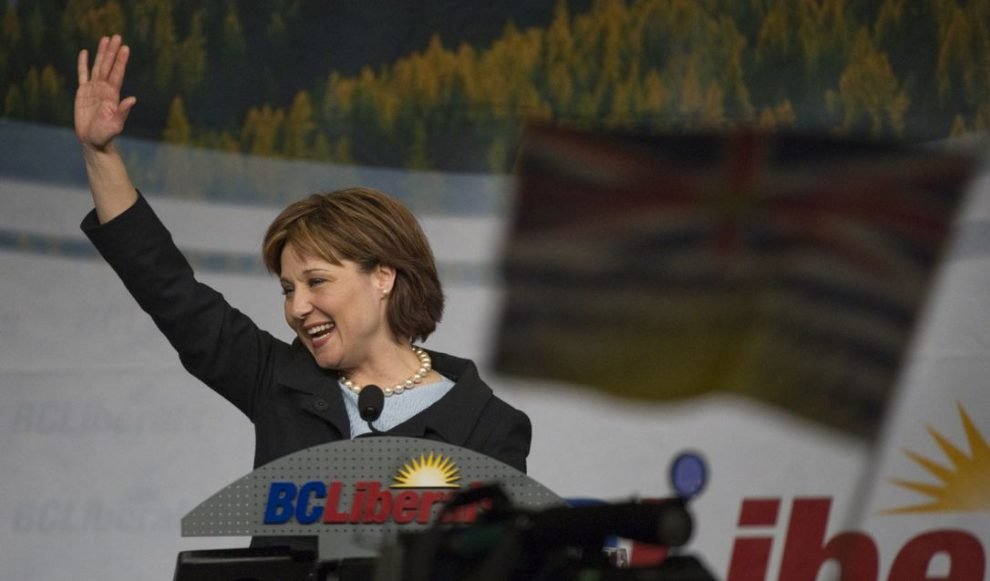 Massachusetts elected Maura Healy, the first openly gay person to become governor of the state, while Maryland elected its first Black governor and Florida sent a member of Gen Z to Congress.

Massachusetts got its first female elected governor Tuesday night – and the first openly lesbian governor ever elected in the country. New York, too, gave its official election imprimatur to a woman for the first time in history, as did Arkansas. And Maryland, a onetime slave state with the moniker “The Free State,” elected its first Black governor.

The wins are part of a series of “firsts” that reflect the country’s growing diversity in politics. Massachusetts and New York, despite their deep-blue political hues, hadn’t actually elected a woman to run their states until Tuesday night. New York Gov. Kathy Hochul, who has been serving as governor since the resignation in August 2021 of Gov. Andrew Cuomo, won the job in her own right Tuesday night after defeating GOP nominee Rep. Lee Zeldin.

In Massachusetts, Maura Healy became the first elected woman and first openly gay person to become governor of the Bay State, which in 2003 was the site of the first legally-married same sex couple in the United States.

The election was celebrated by LGBTQ advocates, who have been making steady inroads in recent elections in gaining representation in elected offices.

“Tonight, Maura Healey made history, becoming the first out lesbian governor this nation has ever elected. Massachusetts embraced a platform of equality and inclusion by electing a pro-equality champion,” Joni Madison, interim president of the Human Rights Campaign, said in a statement. “With her in the statehouse, LGBTQ+ youth across Massachusetts and the United States will get to see that they are represented at the highest levels of government, and that they can achieve anything they set their minds on.”

In neighboring New Hampshire, meanwhile, Democrat James Roesener became the first openly transgender male to be elected to a state legislature, according to LGBTQ Victory Fund.

In Arkansas, Sarak Huckabee Sanders was the first woman elected as governor in the state. Her father, Mike Huckabee, once held that job.

In Florida, 25-year-old Democrat Maxwell Frost won his seat for Congress, becoming the first Generation Z member to be part of the chamber (GOP Rep. Madison Cawthorn, who lost his primary for his North Carolina seat, was born in 1995 and just missed being a member of the youngest adult generation).

Frost was national organizer for March for Our Lives, a movement by young people to stop gun violence.

Becca Balint of Vermont was elected as the first female the Mountain State will send to Congress. She takes the place of Rep. Peter Welch, who gave up the seat to run for the Senate – a seat he also won.