Home » Why Patients on Ventilators May Take Weeks to Regain Consciousness 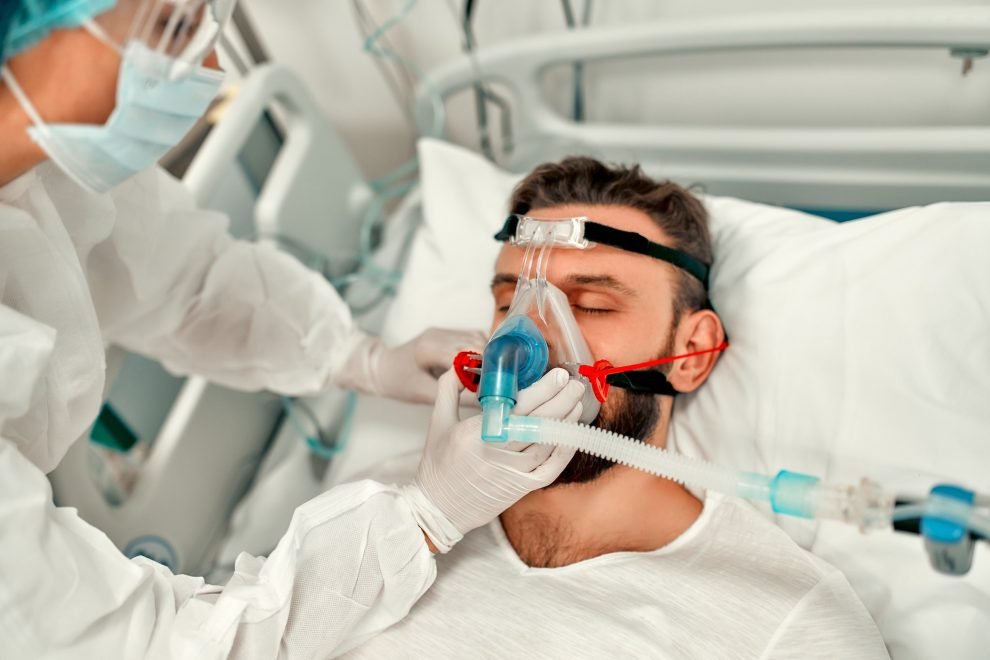 While it can take some time for COVID patients who are taken off ventilators to regain consciousness, a new study suggests this is not necessarily a bad omen.

Instead, it might be the way the body protects the brain from oxygen deprivation as a patient starts to recover.

Physicians should take these lengthy recovery times into account when determining a patient’s prognosis, the researchers said.

“The delayed recoveries in COVID-19 patients are very much like the rare cases we’ve documented in previous research,” said study co-senior author Dr. Nicholas Schiff, co-director of the Consortium for the Advanced Study of Brain Injury at Weill Cornell Medicine in New York City.

“In this new paper, we describe a mechanism to explain what we’re seeing in both types of patients,” he said in a Weill Cornell news release.

Schiff and his colleagues first observed these delays more than a decade ago in comatose cardiac arrest patients. Those patients received cooling therapy to reduce brain damage caused by a loss of blood flow. One 71-year-old patient awakened after 37 days, but later made a near-complete recovery.

About a quarter of patients who survived ventilation took 10 days or longer to regain consciousness. That was longer if they had experienced more oxygen deprivation while on the ventilator.

Evidence that the patients’ brains may be protecting themselves during these days or weeks can be found in animals that can tolerate extended periods without oxygen.

Schiff noted that this happens in painted turtles, which can go for up to five months without oxygen under ice in the winter. They do this by activating the same inhibitory system within the brain targeted by anesthetics.

“These observations may offer new insights into the mechanisms of how certain anesthetics produce unconsciousness, and new approaches for ICU sedation and for fostering recovery from disorders of consciousness,” said study co-author Dr. Emery Brown, a professor of anesthesia at Harvard Medical School.

Often, physicians may recommend withdrawing life support for patients who fail to regain consciousness for an extended time. That is typically set at 14 days or less for cardiac patients. No guidelines exist for COVID-19 patients.

The researchers said as long as patients do not have brain injuries, physicians should avoid making negative projections about their potential to recover.