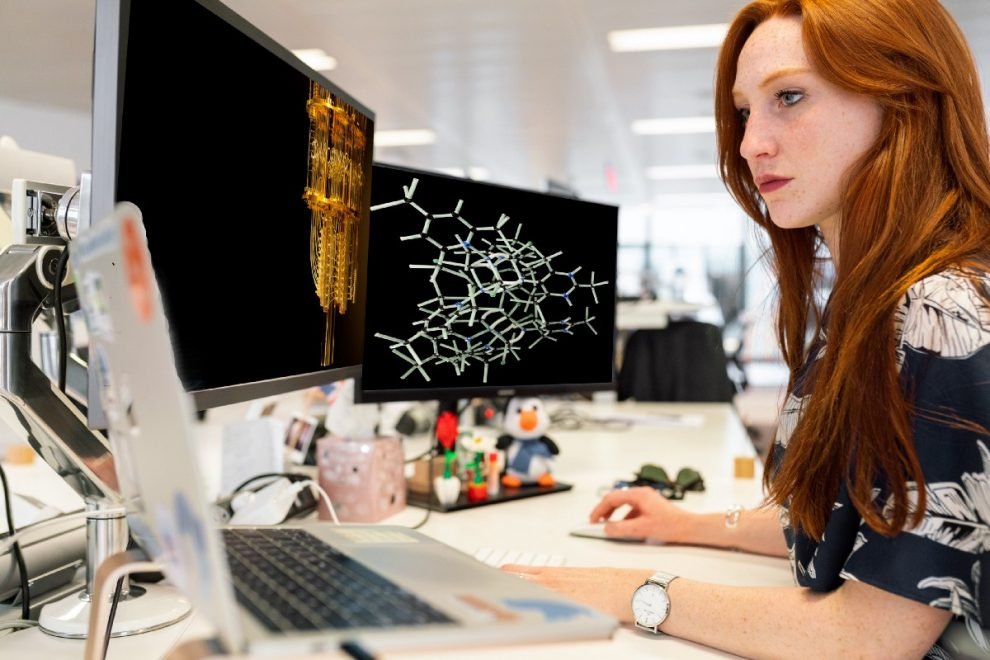 Quantum mechanics is not a new field; it emerged as a branch of physics to explain the scale of atoms in the early 1900s. However, it gained attention in 1994 when Peter Shor developed quantum algorithms. Shor’s algorithms could find the prime factors of large numbers ‘efficiently’. Here ‘efficiently’ meant the capability beyond the state-of-the-art classic algorithms. Shor’s algorithm became the basis of present-day QC that has optimised cloud computing, blockchain, cryptography and cybersecurity, among many other domains.

Quantum Technology (QT) is a disruptive technology with numerous military applications as well. It is not a stand-alone military system like jets and missiles. Instead, it is embedded in other technologies that depend on computation to improve their effectiveness, accuracy, and precision. The first quantum revolution brought military technologies such as nuclear weapons, lasers, digital cameras, magnetic resonance imaging, and other imaging devices. The second QT revolution is characterised by the increased computational power of weapons tracking and targeting systems, making them more efficient.

Military radars with QT would be able to detect stealth aircraft by reflecting even the faintest photons. QT would enable highly efficient Global Positioning Systems (GPS), especially in terrains where satellite reception is poor such as underwater or mountainous regions. As militaries rely heavily on GPS to conduct precision strikes, QT will significantly improve precision due to its ability to pinpoint coordinates. It would also optimise maintenance, logistics and supply chains and avoid inventory wastage.

This technology would also radically upgrade Artificial Intelligence (AI), Machine Learning (ML) and Neural Networking tasks given its faster processing speed of complex datasets. Quantum-enhanced AI would be able to develop generative models that would not only be dependent on available datasets but would be able to generate predictive samples. This would further improve the performance of AI systems on the future battleground. It would improve man and machine teaming due to its quantum-enhanced intelligence to interact with humans, and at times, even take superiority over humans. According to research by the University of Vienna, robots learn faster with QT. This learning would also improve Lethal Autonomous Weapon Systems (LAWS), as with quantum-enhanced AI, LAWS could precisely select and engage targets without human supervision. In the cyber domain, QT can crack encrypted software in 10 seconds. This can cause national disruption by threatening sensitive information and communication systems. The increased efficiency due to QC has pushed states to explore the field further.

QT is expensive, and presently, the United States (US), United Kingdom (UK), China, Russia, Japan, Australia, India, Canada, France, Germany and Israel can develop fast-processing quantum algorithms. This has also initiated a QC arms race which could lead to quantum warfare. The race is between the US and China. China has invested USD 10 billion, whereas the US has invested USD 1.2 billion in QC. However, the US military has been researching QT since the 1950s and has an independent board within the Department of Defense.

An emerging player in QT is India, which has invested about 1 billion USD in QC. It has several institutes that work independently and cooperate to advance this national goal. In 2021, India’s Defense Institute of Advanced Technology (DIAT) and the Centre for Development of Advanced Computing (C-DAC) collaborated on QC tech. India’s Department of Science and Technology and 13 research institutes from the Indian Institute of Science and Research (ISSER) have launched I-Hub Quantum Technology Foundation to assist budding start-ups in QC. The Indian Army has set up a quantum lab to help its military leapfrog into next-generation communication technology. The country has also partnered with Israel and Japan to pursue joint ventures in QC. As part of the QUAD arrangement, India will have special access to cutting-edge technology, including QT. India has further welcomed IBM to create a national quantum plan roadmap. IBM has also engaged Indian students to work in the field. Similarly, in collaboration with Amazon Web Services (AWS), India opened a research lab to facilitate R&D in QC. QT is expected to add 310 billion USD to the Indian economy by 2030. Although India is at an initial stage of development, these initiatives have boosted a QC ecosystem in the country.

On the other hand, Pakistan has only started exploring the QC field. There are isolated measures to set up research labs by top universities in Pakistan, such as Lahore University of Management Sciences (LUMS) and National University of Sciences & Technology (NUST). However, attention by the government to set up Research and Development facilities for QC is needed. There is a need to raise awareness and funds to benefit from the potential of this technology. Pakistan has an ample number of talented human resource who, if trained, could lead the country in this direction. QT needs attention as it has the power to identify and counter quantum-level threats.

Quantum computers will not replace traditional computers as they are too powerful and complex to perform simple tasks such as emails. Instead, it would be reserved for technology and corporate giants, governments, and military programmes such as space programmes and nuclear Command and Control (C2) as they require faster processing speed. The future of quantum is open-ended as research is still being conducted to build more powerful quantum architectures. It has attracted visionary minds, who believe that QT will meaningfully impact the future of technology.