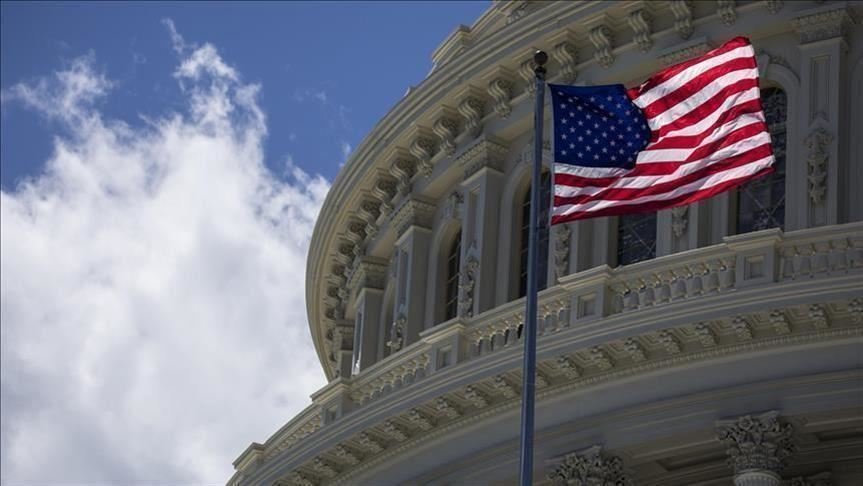 WASHINGTON — Today, the U.S. Department of the Treasury’s Office of Foreign Assets Control (OFAC) sanctioned one Russian national, Dmitry Kudryakov, and one Belarusian national, Iryna Litviniuk, for their role in exploiting the Guatemalan mining sector, as well as three associated entities connected with their corruption schemes.

These individuals and entities are designated pursuant to Executive Order (E.O.) 13818, which builds upon and implements the Global Magnitsky Human Rights Accountability Act and targets perpetrators of serious human rights abuse and corruption around the world.

“We stand with the people of Guatemala and support the protection of their country’s natural resources from external exploitation,” said Under Secretary of the Treasury for Terrorism and Financial Intelligence Brian E. Nelson. “We will use our tools to help ensure that corrupt profiteers face consequences for stealing from the Guatemalan people.”

In line with the Administration’s efforts to counter corruption as one of the root causes of migration from northern Central America, today’s action further demonstrates the U.S. government’s ongoing commitment to impose tangible and significant consequences on corrupt actors in order to protect the U.S. financial system from abuse. The U.S. government remains committed to identifying acts of corruption and promoting accountability for corrupt actors and disrupting their access to the U.S. and international financial system.

Kudryakov and Litviniuk are designated pursuant to E.O. 13818 for having materially assisted, sponsored, or provided financial, material, or technological support for, or goods or services to or in support of corruption, including the misappropriation of state assets, corruption related to government contracts, or the extraction of natural resources, or bribery.

OFAC also designated pursuant to E.O. 13818 the three companies registered in Guatemala that are owned or controlled by, directly or indirectly, Kudryakov: CGN, ProNiCo, and Mayaniquel.

As a result of today’s action, all property and interests in property of the persons described above that are in the United States or in the possession or control of U.S. persons are blocked and must be reported to OFAC. In addition, any entities that are owned, directly or indirectly, individually or in the aggregate, 50 percent or more by one or more blocked persons are also blocked. Unless authorized by a general or specific license issued by OFAC, or otherwise exempt, OFAC’s regulations generally prohibit all transactions by U.S. persons or within (or transiting) the United States that involve any property or interests in property of designated or otherwise blocked persons. The prohibitions include the making of any contribution or provision of funds, goods, or services by, to, or for the benefit of any designated person, or the receipt of any contribution or provision of funds, goods, or services from any such person.

The power and integrity of OFAC sanctions derive not only from OFAC’s ability to designate and add persons to the SDN List, but also from its willingness to remove persons from the SDN List consistent with the law. The ultimate goal of sanctions is not to punish, but to bring about a positive change in behavior. For information concerning the process for seeking removal from an OFAC list, including the SDN List, please refer to OFAC’s Frequently Asked Question 897 here. For detailed information on the process to submit a request for removal from an OFAC sanctions list, please click here.

Building upon the Global Magnitsky Human Rights Accountability Act, E.O. 13818 was issued on December 20, 2017, in recognition that the prevalence of human rights abuse and corruption that have their source, in whole or in substantial part, outside the United States, had reached such scope and gravity as to threaten the stability of international political and economic systems. Human rights abuse and corruption undermine the values that form an essential foundation of stable, secure, and functioning societies; have devastating impacts on individuals; weaken democratic institutions; degrade the rule of law; perpetuate violent conflicts; facilitate the activities of dangerous persons; and undermine economic markets. The United States seeks to impose tangible and significant consequences on those who commit serious human rights abuse or engage in corruption, as well as to protect the financial system of the United States from abuse by these same persons.