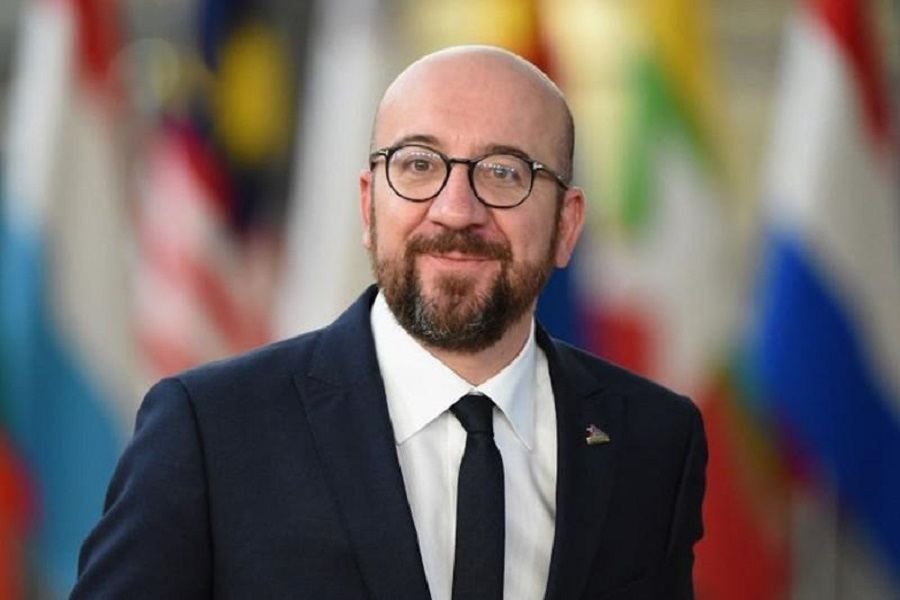 On the sidelines of the Global Food Security Summit on 21 September in New York, Tokayev met with Michel to address the prospects for strengthening the strategic partnership between Kazakhstan and the EU, focusing on developing political dialogue, trade, and economic cooperation. Following the meeting, Tokayev invited Michel to pay a visit to Kazakhstan.