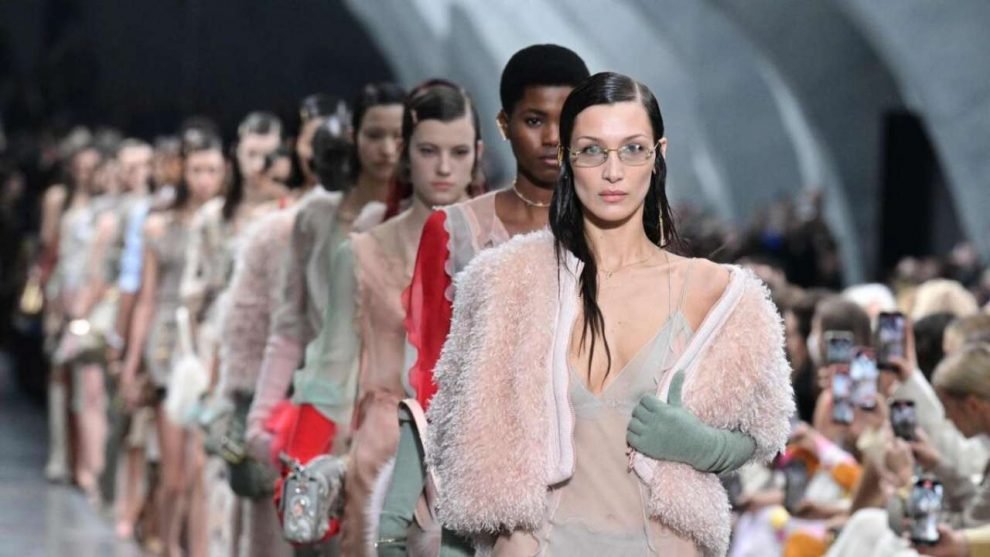 This season New York Fashion Week has brought in a worldwide crowd of stars thanks to a packed season that even includes shows from international designers like Fendi and Marni. New York is proving that the city still loves a Baguette bag, even 25 years later, and that the downtown crowd still loves a good mini skirt. Phil Oh is on the ground at the shows to capture the best-dressed models, actors, editors, stylists, and more. Scroll through his coverage below.

The spring 2023 season of New York Fashion Week has officially kicked off, and we are here with the parties that keep the fashion going all night long well after the shows have ended. The Saks x Chloe Bailey party was decadence and luxury exemplified with five-foot tall champagne tower and a Saks branded martini ice luge kept the drinks flowing. The guest-list was just as luxurious, from Tory Burch, LaQuan Smith, Wes Gordon, Christopher John Rogers, and the list goes on. The performance from Chloe got the crowd going, and all we can say was Lord, Have Mercy. Trust us when we say it’s just beginning: Bottega Veneta, Opening Ceremony, and Susan Alexandra are just some of the brands that are hosting exclusive festivities on NYFW eve. Here, keep track of all the many goings-on.

US surpasses 1m organ transplant milestone since first surgery in 1954
The Queen in New York, From a Ferryboat to Bloomingdale’s