Home » The Queen in New York, From a Ferryboat to Bloomingdale’s 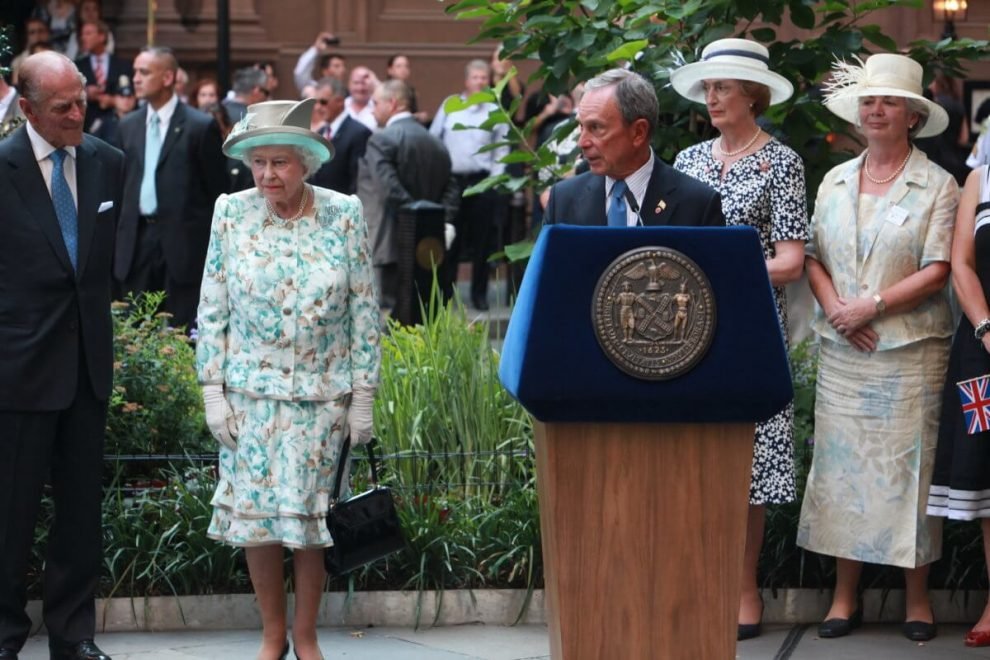 “A visit to New York for just a day is really a teaser,” Queen Elizabeth II said of her first trip to New York, in 1957. And she wasn’t even around for a full day — only 15 hours.

Arriving on a ferryboat, she was not disappointed by the famous skyline she had seen only in pictures. “Wheeeee!” she cried in an uncharacteristically unrestrained moment.

How much she saw on the way uptown is an open question. Ticker tape rained down as she waved from a limousine — “a tiny woman suspended in time,” as my colleague Robert D. McFadden later wrote. She went on to touristy places: She had asked to see the view from the Empire State Building and pronounced it “tremendous.”

But the queen, who died on Thursday at Balmoral Castle in Scotland, was no ordinary tourist: At the United Nations, she gave a speech.

She was 31 then. She spent more time in New York on her second visit when she was 50, in 1976 — the year of the Bicentennial, celebrating those rebellious colonists’ break with her country. She went to Bloomingdale’s. Mayor Abraham Beame proclaimed her an honorary New Yorker.

Her third visit, in 2010, when she was 84, was the shortest. She and her husband, Prince Philip, the Duke of Edinburgh, arrived on a private plane from Canada. They left for Britain after only about five hours in New York.

There was not a wasted moment. The queen, wearing a flowered suit and white gloves, formally opened the Queen Elizabeth II Sept. 11 Garden in Lower Manhattan. “She’d gone to the U.N., given a speech and gone to ground zero,” said Isabel Carden, the treasurer of the nonprofit British Memorial Garden Trust, which commissioned the garden as a memorial to the 67 British citizens who died in the Sept. 11 attacks.

Her second speech at the United Nations, in 2010, lasted just eight minutes. Ban Ki-moon, the secretary general at the time, introduced her as “an anchor for our age,” and she used the appearance to look back. “In my lifetime,” she said, “the United Nations has moved from being a high-minded aspiration to being a real force for common good.”

“Then,” Carden said on Thursday, “she came to us. She met all the families. She was never hurried. She took time to speak to everyone, and we had about 500 people there. It was so remarkable.”

And, on a day when the temperature soared to 103 degrees, the queen’s face showed not a drop of sweat.

Collin Mitchell, a tax specialist from Guyana who lived in Brooklyn, waited outside the garden for five hours, hoping to see her. “My mother always took her children out; she would pull her entire brood to events like these, flag in hand,” he said. She had died five years earlier, he said, adding, “I want to keep that legacy.”