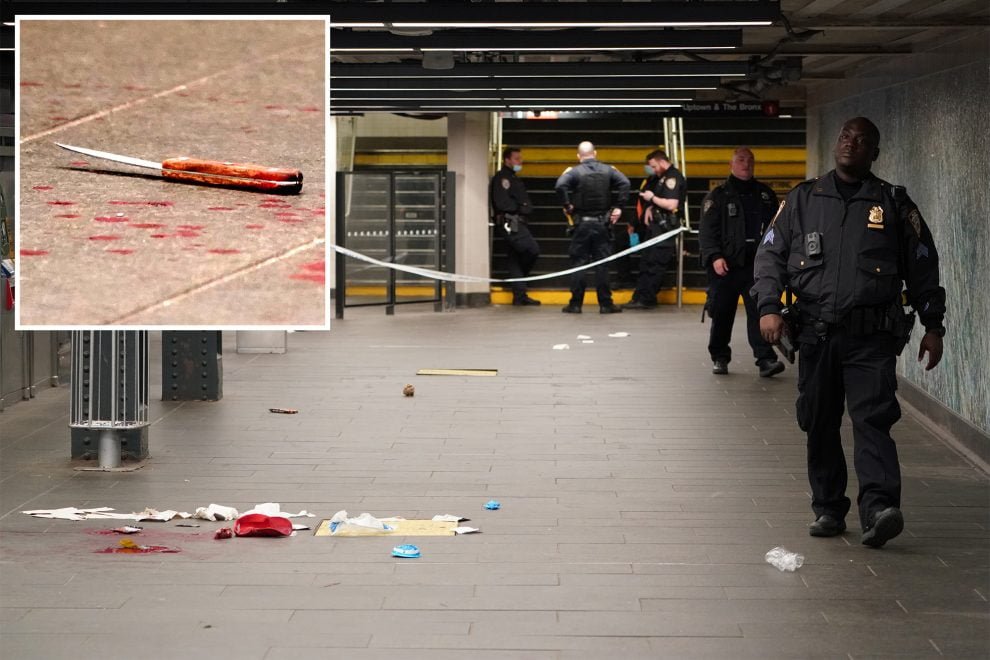 The NYPD is investigating a killing inside a Greenwich Villagesubway station.

Police responded to a call of an unconscious man just after midnight Thursday in the West Fourth St. and Sixth Ave. station.

Officers found the man unconscious and unresponsive near the stairwell ramp area, off the platform, with lacerations to his body.

EMS responded but the man was already dead.  Police say the victim did not have any ID on him and they think he was homeless.

There was no blood trail and officers did not find a weapon at the scene.

The Medical Examiner was to determine the cause of death but the NYPD classified the case as a homicide on Friday.

It was unclear if the man knew his killer.  There have been no arrests and the investigation remains ongoing.

This is at least the 11th killing in the NYC subway system this year.