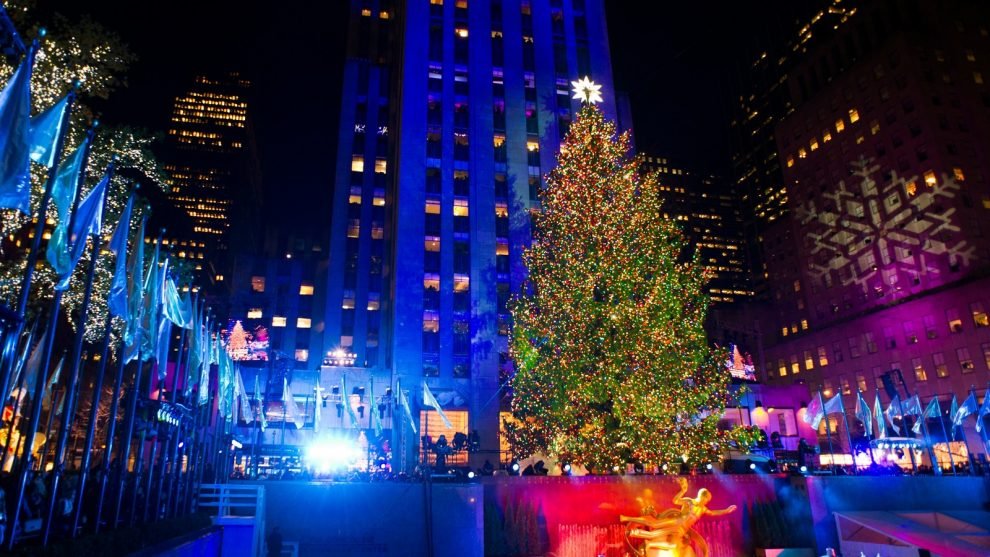 NEW YORK – According to one new report, New Yorkers hearts are two sizes two small, as the Big Apple was found to be the ‘Grinchiest’ city in the United States.

While the stereotype of New Yorkers is that we’re not the most outwardly friendly bunch (especially during rush hour), no one does the holidays like we do, with everything from gorgeous light displays to stunning store windows, holiday markets, turning 5th Avenue into a traffic-free winter wonderland, the world’s most famous Christmas Tree and even the slightly less universally-beloved SantaCon, how could we possibly have the tender sweetness of a seasick crocodile? 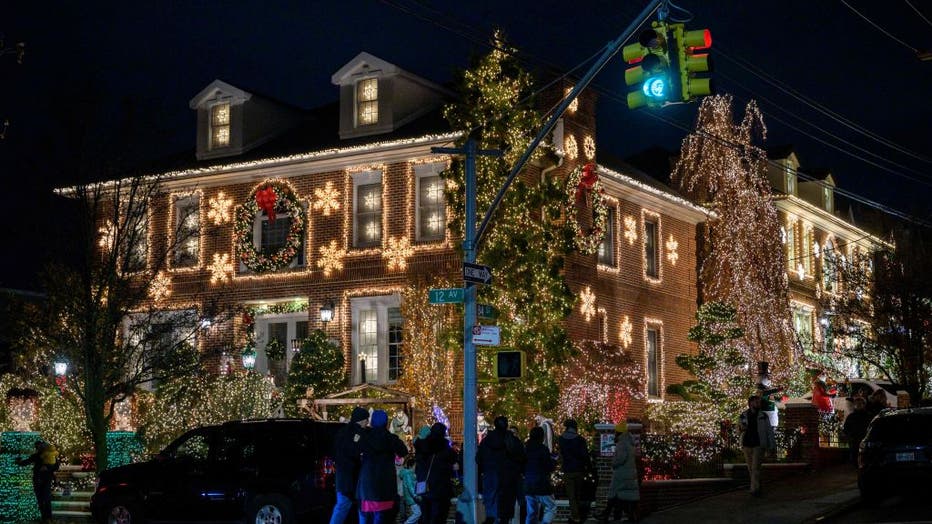 Well, the financial information website FinanceBuzz looked at data from 50 cities across the nation, analyzing nearly two dozen metrics, including the number of holiday events, ice skating rinks, holiday markets, food banks, and homeless shelters, along with the percentage of the population that volunteers annually and Google Trends scores for different holiday-themed searches like “Christmas Dinner” and “I hate Christmas.”

And wouldn’t you know it that New York City came in dead last, having the nation’s lowest rates of holiday decoration shops, Christmas tree lots (we’d note, all of New York City’s lots are on the sidewalk), gift shops and food banks per 100,000 people.

Macy’s in Herald Square has unveiled its holiday window display for 2022.

New Yorkers also apparently are not particularly volunteer-minded, with just 23.3% of us volunteering annually, the fourth-lowest percentage in the nation.

Los Angeles, San Antonio, Chicago and Memphis round out the top 5 Grinchiest cities.

So which city doesn’t have a heart full of unwashed socks? According to FinanceBuzz, it’s Hartford, Connecticut, which boasts over 1,926 holiday festivals per 100,000 people, the most of any city in the country. Providence, Rhode Island finished second, with Minneapolis, Orlando, and Pittsburgh rounding out the top 5.