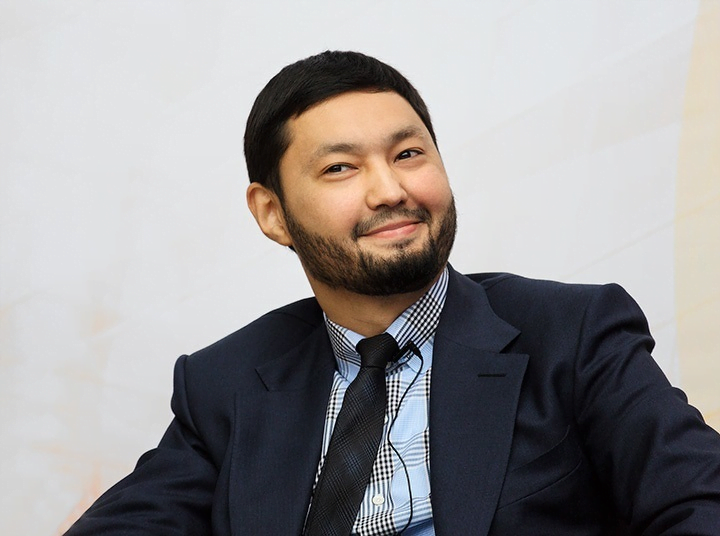 The Eureporter wrote, “On 10 August 2022, we published an article which reported that Kenes Rakishev had paid Fabian Baussart a substantial sum of money to obtain the ‘Legion d’Honneur’. This article was a republish of an article that originally appeared in the French media. We now accept that Mr Rakishev does not hold the ‘Legion d’Honneur’, that there is no evidence to support this and that he did not engage Mr Baussart or any other individual to assist him to obtain it. That article also reported that Mr Rakishev is a “confidant” of Ramzan Kadyrov and may risk US sanctions as a result.  We now accept that Mr Rakishev has had no contact with Mr Kadyrov since 2016 – over a year prior to sanctions being imposed by U.S. Treasury Department in December 2017. Further, we accept that Mr Rakishev fully condemns the actions of Mr Kadyrov that led to him being sanctioned and in no way endorses any of his actions since. We apologise to Mr Rakishev for the errors in our article and are happy to set the record straight.“

So much for the retraction and apologizes. In todays environment a rarity. But what is the backstory of Kenes Rakishev and his philanthropies?

Know for his savvy investment in Kazakhstan, married to the former prime ministers daughter with in-laws former Kazakh diplomats, his sponsorship of Kazakh boxers is well known.

There are 30 thousand dollars in prize money for silver and 10 thousand for bronze. In addition to the checks, the athletes received valuable gifts from Kenes Rakishev.

Mother Russia, the Kazakh skullduggery and fight over the spoils of the kingdom?

Kenes Rakishev is somewhat the a-typical Kazakh entrepreneur. More involved in business, rather than politics his wealth stems from the understanding of western businesses, around the corner blue wave innovation such as the Web 3.0 and other smart investments.

However, in the world of central Asian power plays, intrigues, Russia’s interference to regain control Kenes Rakishev has become targets by Russian and Kazakh troll farms.

The association of Rakishev with the Trump election campaign, his fights over control of the bank stocks and plots and tribulations read like a spy thriller of the English TV series Slow Horses involving powerful brokers, organized crime figures and government informers. But examining the record a website called the legalreader.com surfaces in cleverly spun tale of spies, informers and misdirection.

One such individual Felix Sater aka Felix Mikhailovich Sheferovsky, a convicted felon, government informer and claimed to having provided Osama Bin Laden’s telephone number surfaces in a recent publication claiming Sater is an “intelligence agent“.

However, examining the record it appears Felix Sater was/is a government informer pleading a prison sentence and turning government informer for the FBI. Politico indicated that a federal judge unsealed a 5k1 letter — which is a memo outlining the extent of a defendant’s cooperation, and to what extent that should be taken into consideration for sentencing.

His testimonies at the U.S House Intelligence committee were also viewed less favorable.

In 2019, Politico commented on Saters statements. Politico wrote, In a rare statement after the interview, a committee spokesman accused Sater of being uncooperative and obstructing the panel’s investigation by withholding documents and testimony in defiance of a subpoena.

The House Intelligence Committee came out swinging against Felix Sater, after a lengthy interview with the former business associate of President Donald Trump.

“While we do not typically comment on closed interviews, given Mr. Sater’s public comments that he has fully cooperated with the Committee and answered every question asked of him, we must correct the record,” spokesman Patrick Boland said. “Mr. Sater has not fully cooperated with the Committee, and he will remain under subpoena until he does so.”

Sater now this time around Slater suing Kenes Rakishev and the city of Almaty on behalf of unknown individuals. Matthew Schwartz, a partner at the law firm Boies Schiller Flexner and counsel for BTA Bank and the City of Almaty, said: “Felix Sater’s filing is nothing more than conspiracy theories and desperation dressed up like a lawsuit. We are confident that the court will see through his tactics.”

The attempts to paint Kenes Rakishev stems from the political complexities of Kazakh politics which is mired in corruption, Moscow’s peddling in internal affairs of Kazakhstan and the return to an autocratic system that drives young successful entrepreneurs away. 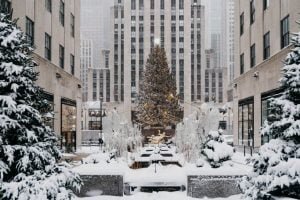 What are the chances of a White Christmas in New Jersey? 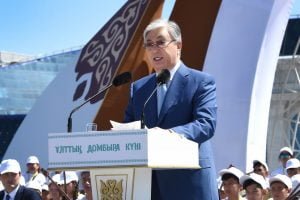 Kazakhstan Resumed Celebrating Republic Day After 13 Years
The Queen in New York, From a Ferryboat to Bloomingdale’s

What are the chances of a White Christmas in New Jersey?

The Queen in New York, From a Ferryboat to Bloomingdale’s