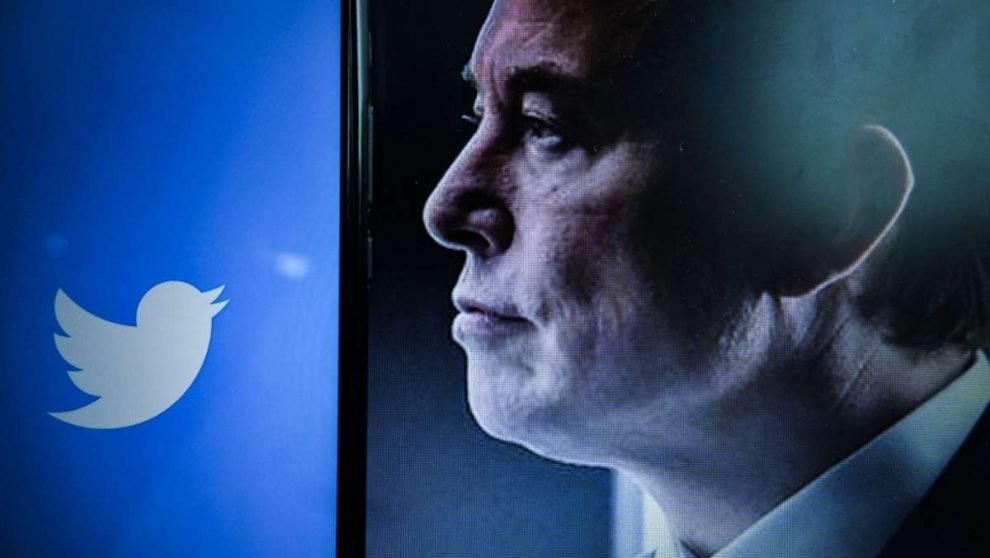 Representative James Comer (R., Ky.), the incoming chairman of the House Oversight Committee, said Friday the FBI “needs to be dismantled” after the latest installment of the “Twitter files” revealed the bureau was in constant contact with Twitter before Elon Musk took over.

The FBI formed a task force of 80 agents to specialize in social media after the 2016 election. This team worked with Twitter to weed out alleged election meddling by foreign actors.

The emails saw the FBI asking for information about Twitter users that related to active investigations, but also included the bureau calling on the site to crack down on election “misinformation,” according to Taibbi.

“Well this is serious and this is going to be a top priority for Republicans on the oversight committee,” Comer said during an appearance on Hannity.

Comer said his concern after the previous installments of the Twitter files was that a “rogue FBI employee or two” were communicating with Twitter executives about the Hunter Biden laptop story.

“But what we found today is the FBI had its own ministry of propaganda — 80 FBI agents dedicated to nothing but censoring free speech on the internet,” he said. “Eighty! As someone who’s going to be incoming chairman of the House Oversight Committee that’s roughly $12 million in expenses to the taxpayers in salary and benefits.”

He added: “But look at our First Amendment rights. Anyone that cares about free speech should be outraged, whether you’re a Republican or Democrat. This has to stop.”

He went on to say the revelations at Twitter suggest the FBI could be doing similar work with Google, Facebook and other social-media platforms or even the mainstream media.

“This is serious. What else are in they involved in at the FBI? The entire FBI needs to be dismantled. We need to start all over we need to enact strict reforms. There needs to be checks and balances at the FBI.”

Comer said several House committees will investigate Big Tech in the new year, including the Energy and Commerce Committee, the House Intelligence Committee and the House Oversight Committee.

Other Republican lawmakers spoke out against the revelations on Friday as well.

Senator Josh Hawley (R., Mo.) also suggested the new report could indicate the FBI has worked with Google and Facebook in a similar capacity.

The GOP House Judiciary Committee responded to the report on Twitter saying: “Does anyone still trust the FBI?” 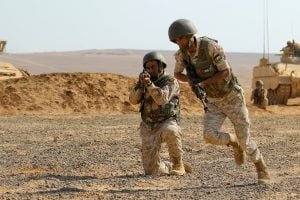 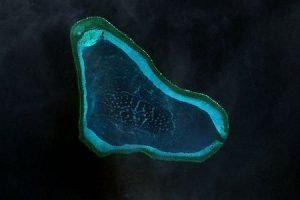