Home » U.S. influenza season is off to unusually fast start: how to protect yourself 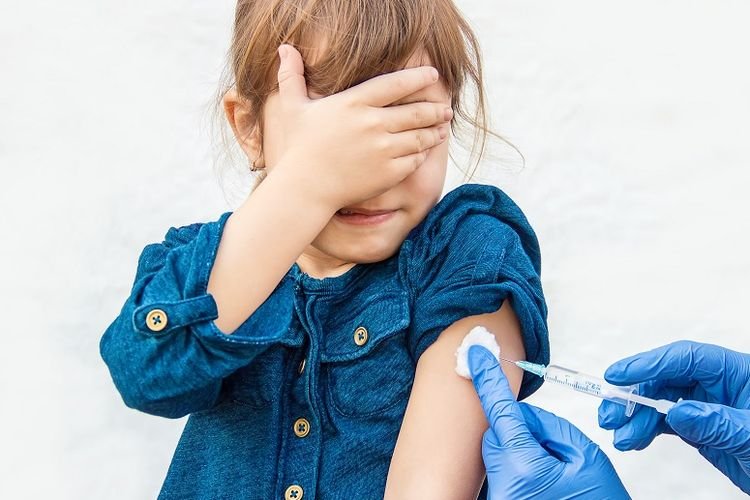 The U.S. flu season is off to an unusually fast start, adding to an autumn mix of viruses that have been filling hospitals and doctor waiting rooms.

Reports of flu are already high in 17 states, and the hospitalization rate hasn’t been this high this early since the 2009 swine flu pandemic, according to the Centers for Disease Control and Prevention. So far, there have been an estimated 730 flu deaths, including at least two children.

The winter flu season usually flu ramps up in December or January.

“We are seeing more cases than we would expect at this time,” the CDC’s Dr. José Romero said Friday.

Wash your hands frequently and well, wear a mask and quit smoking if you still do.

A busy flu season is not unexpected. The nation saw two mild seasons during the COVID-19 pandemic, and experts have worried that flu might come back strong as a COVID-weary public has moved away from masks and other measures that tamp the spread of respiratory viruses.

Community Montessori school in New Albany, Indiana, switched to virtual teaching at the end of the week because so many students were out sick with the flu. Beginning Monday, the school’s 500 students will go back to wearing masks.

“Everybody just wants kids on campus, that is for sure,” said the school’s director, Burke Fondren. “We will do what we need to do.”

There may be some good news: COVID-19 cases have been trending downwards and leveled off in the last three weeks, Romero said.

And in a few parts of the country, health officials think they may be seeing early signs that a wave of another respiratory virus may be starting to wane. RSV, or respiratory syncytial virus, is a common cause in kids of coldlike symptoms such as runny nose, cough and fever. While RSV continues to rise nationally, preliminary data suggest a decline in the Southeast, Southwest, and in an area that includes Rocky Mountain states and the Dakotas, CDC officials said.

Experts think infections from RSV increased recently because children are more vulnerable now, no longer sheltered from common bugs as they were during pandemic lockdowns. Also, the virus, which usually affects children at ages 1 and 2, is now sickening more kids up to age 5.

At the University of Chicago Medicine Comer Children’s Hospital, beds have been full for 54 days straight.

“The curves are all going up for RSV and influenza,” said Dr. John Cunningham, Comer’s physician-in-chief.

RSV illnesses seem to be unusually severe, he added.

Comer has had to turn down transfer requests from other hospitals because there was no room. Chicago-area hospitals had been able to transfer kids to Missouri, Iowa, and Wisconsin, but that’s stopped. “They have no more beds, either,” Cunningham said.

There’s not yet a vaccine against RSV, but there are shots for flu and COVID-19. Health officials say flu vaccinations are down in both kids and adults compared to before the pandemic, although up in children from last year.

So far this season, there have been an estimated 1.6 million flu illnesses and 13,000 hospitalizations. Flu activity is most intense in some of the areas where RSV is fading, including the Southeast, according to CDC data.