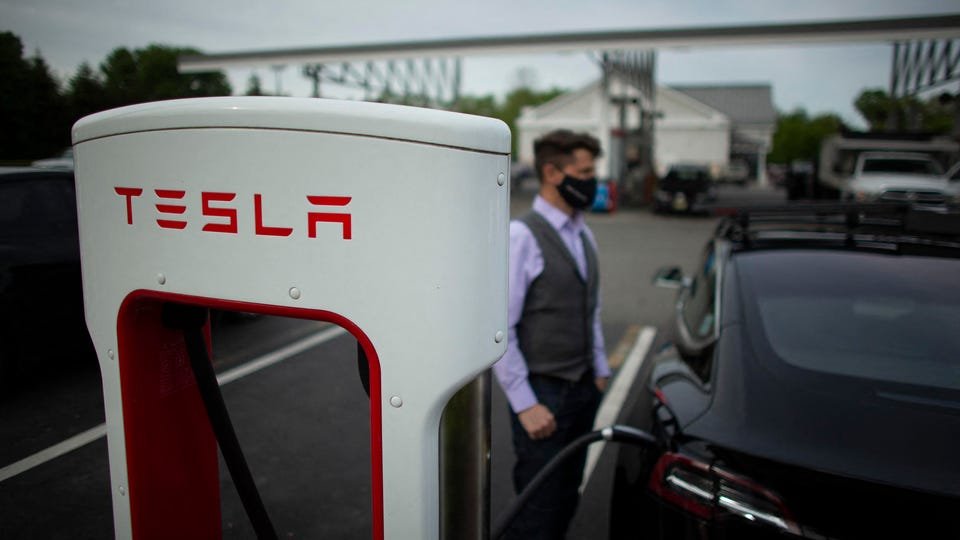 Tesla is voluntarily recalling 40,168 2017-2021 Model S and Model X vehicles that could experience a loss of power steering assist, according to a Nov. 1 filing with the National Highway Traffic Safety Administration made public on Tuesday.

The recall requires a software update that’s pushed to the cars over the air.

An October firmware release caused some vehicles to lose power steering when driving over bumpy roads and potholes. An estimated 1% of recalled vehicles have the defect, according to the release.

“Reduced or lost power steering assist does not affect steering control, but could require greater steering effort from the driver, particularly at low speeds,” the administration said.

The automaker said that as of Nov. 1, 97% of the recalled vehicles have installed a new update that addresses the issue, and no further action is necessary from those owners.

Tesla had identified 314 vehicles with the problem as of the first of the month, but the company is not aware of any injuries or deaths, the release said.

Shares of the automaker closed down more than 2% Tuesday.

Kohl’s CEO Michelle Gass to step down, join Levi Strauss as CEO in waiting
Voters in 5 states decide whether to legalize marijuana