Home » Suspect in Colorado shooting at LGBTQ nightclub charged with 305 counts, including hate crimes and murder 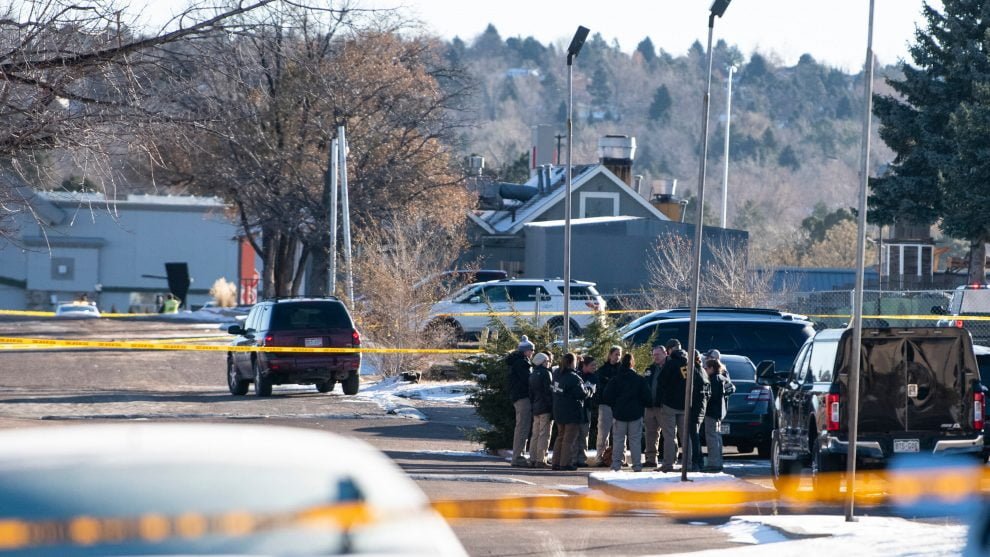 COLORADO SPRINGS, Colo. – The suspect accused of a mass shooting at a Colorado Springs LGBTQ bar and nightclub last month was formally charged with 305 counts Tuesday, including hate crimes and murder.

Anderson Lee Aldrich, 22, who identifies as nonbinary according to defense court filings, is accused of fatally shooting five people and injuring 17 others at Club Q on Nov. 19. They had been preliminarily charged with five counts of murder and five counts of committing a bias-motivated crime causing bodily injury during a Nov. 24 hearing and has been held without bail.

Aldrich appeared to have healed since their last appearance in court, walking into the courtroom for the hearing under their own power and without the visible bruising seen in their first court appearance.

At the hearing, Judge Michael McHenry ordered the arrest warrant affidavit in the case to be unsealed by the close of business Wednesday. District Attorney Michael Allen did not detail the charges in Tuesday’s hearing but said they included “many counts of bias-motivated crimes,” and shared  information in the released affidavit is likely to be “extremely initial.”

At a press conference following the hearing, Allen said the number of charges sends a message that the crimes are being taken seriously by the DA’s office.

“We’re not going to tolerate actions against community members based on sexual identity,” Allen said. “Members of that community have been harassed, intimidated and abused for too long.”

Aldrich is represented by Joseph Archambault, a chief trial deputy with the state public defender’s office. Lawyers from the office do not comment on cases to the media.

Aldrich was previously arrested in 2021 after their mother reported that they threatened her with a homemade bomb and other weapons, according to police. Authorities said at the time that no explosives were found and no formal charges were pursued, and the record was wiped because of a “collateral relief” law in Colorado, which allows those accused of a crime a chance to move on in an arrest that never resulted in a conviction.

With Race to Dubai triumph, Rory McIlroy proves he’s got the strength to lift more
Tokayev Receives Congratulations from the Heads of Foreign States on the Occasion of Republic Day