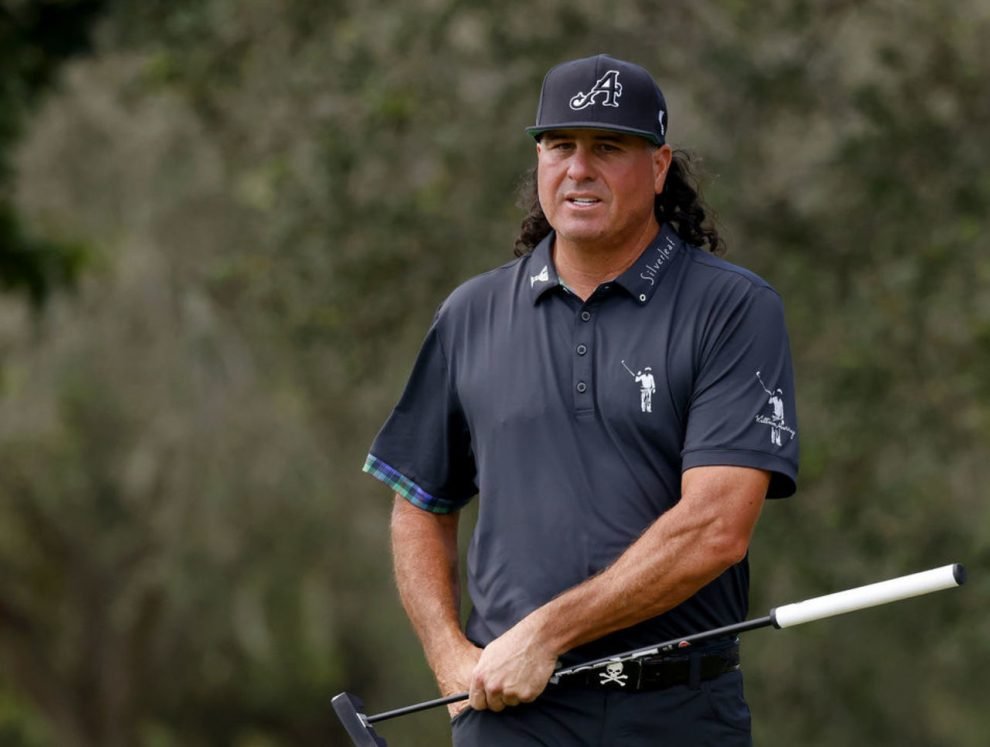 Many have been led to believe over the past few months that there’s a huge rift between golfers on the PGA Tour and LIV. A real world Jets vs. Sharks situation unfolding over grass courses instead of paved city streets. Well, according to Pat Perez, that Cold War between these two tours might not be so cold after all.

The always outspoken veteran appeared on the “Son of a Butch with Claude Harmon” podcast this week and he talked about all the support he’s received in the wake of helping the 4 Aces win the inaugural LIV Golf Team Championship. And a couple of the names sending congratulatory texts might surprise you.

Perez told Harmon he received a nice message from Jon Rahm, who has been one of the more vocal opponents of LIV. But maybe that’s not too surprising considering Rahm and Perez both have Arizona State ties, and Rahm has been on a real nice-guy kick of late after helping out Max Homa and his wife with food after the birth of their first child. But then there’s this.

“I got a text from Justin Thomas,” Perez says. “Monday morning. He said, ‘Hey man, I’m so happy for you, congrats.’ That’s pretty cool.”

Like Rahm, Thomas has been very vocal in his support of the PGA Tour vs. LIV. Very vocal. But he congratulated Perez, who had struggled since joining the new tour, for coming through in the finale at Doral for teammates Dustin Johnson, Patrick Reed and Talor Gooch.

That being said, the 46-year-old Perez points out he might draw more of a positive reaction from the anti-LIV crowd because of his particular situation.

“I think people have realized here’s a guy who’s kinda been an average player his whole career, and grinded it out, kept his card forever, and he got a break and he had to show up on Sunday to help his team, and he did,” said Perez, who also listed Webb Simpson and Aaron Baddeley among those PGA Tour pros reaching out. “I think those guys realize I’m not a threat to Justin Thomas or any of those top players. They know I’m not a threat, and they can’t really be mad that I left. . . . I think they were genuinely happy for me. They don’t see me as a threat, they were genuinely happy for me.”

You can listen to the entire podcast here with this part of the conversation beginning around the 30-minute mark.

“Justin Thomas is a phenomenal player, phenomenal, and he’s obviously anti-LIV for whatever reasons he is. And that’s fine,” Perez continued. “But the fact that he reached out and congratulated me, I thought that was pretty awesome.”

Now whether JT texted former Ryder Cup teammate Patrick Reed congrats is another story. But, at least from Perez’s story, it’s possible for PGA Tour and LIV guys to get along.