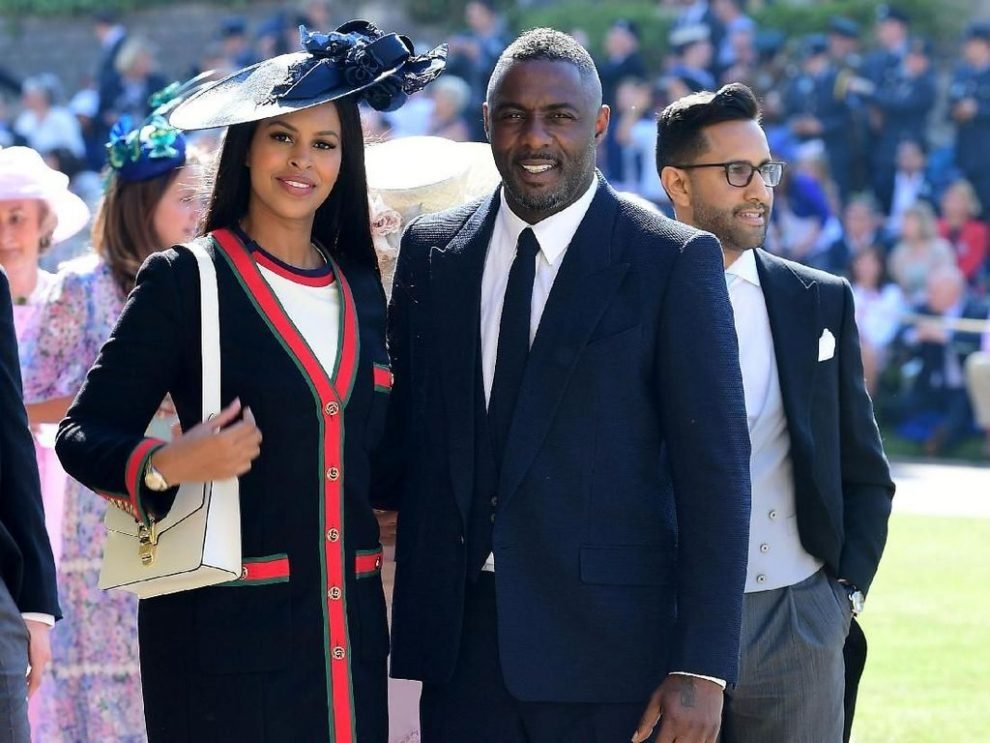 Against all odds (literally), the actor isn’t that keen on taking on 007.

Idris Elba is finally laying those Bond theories to rest.

The actor has been at the top of people’s wishlists to take on 007 for what seems like forever now. But did anyone actually think to ask Elba what he thinks? On the podcast The Shop, he seemed resolute that playing James Bond is just not for him:

“It is not a goal for my career. I don’t think that playing Bond will satisfy some of my personal goals. It will definitely satisfy the will of a nation. I’m not gonna lie, every corner of the world I go, and I’m talking about different cultures, they always go ‘Bond.’ And I feel it is beyond me at this junction. It’s beyond me. It’s not a question of, should I, do I, will I. It is what the will of the nation dictates sometimes.”

Well, that settles it. Elba seems to be feeling a little bit of pressure to take up the space that Daniel Craig is leaving behind – so maybe we should just relax a little bit. In fairness, he does seem like a perfect fit for the role. He’s got the suaveness, charisma, and the action chops. You absolutely could see him sipping on a martini or swerving around in an Aston Martin in the near future.

Looking at the bookies, Idris Elba is still hanging on at the top of the odds despite his comments. Also in the running are Henry Cavill, Bridgerton break-out Regé-Jean Page, and Tom Hardy. A female Bond, on the other hand, may be out of the question. Ana de Armas – who, frankly, deserved more screentime in No Time to Die, but we digress – spoke out against the idea of casting a woman as Bond, instead calling for more substantial original roles in the films. “What I would like is that the female roles in the Bond films, even though Bond will continue to be a man, are brought to life in a different way,” she said. “That they’re given a more substantial part and recognition. That’s what I think is more interesting than flipping things.” Hear hear.

There’s still some time to figure it out, at least. Just a few months ago, producer Barbara Broccoli confirmed that production on the next instalment is still over two years away – and the team are still determining the next steps. As for who’s playing Bond, no one’s made the shortlist yet, but the next film will be “a reinvention of Bond.”

As one major player bows out, the race for the next Bond is heating up.