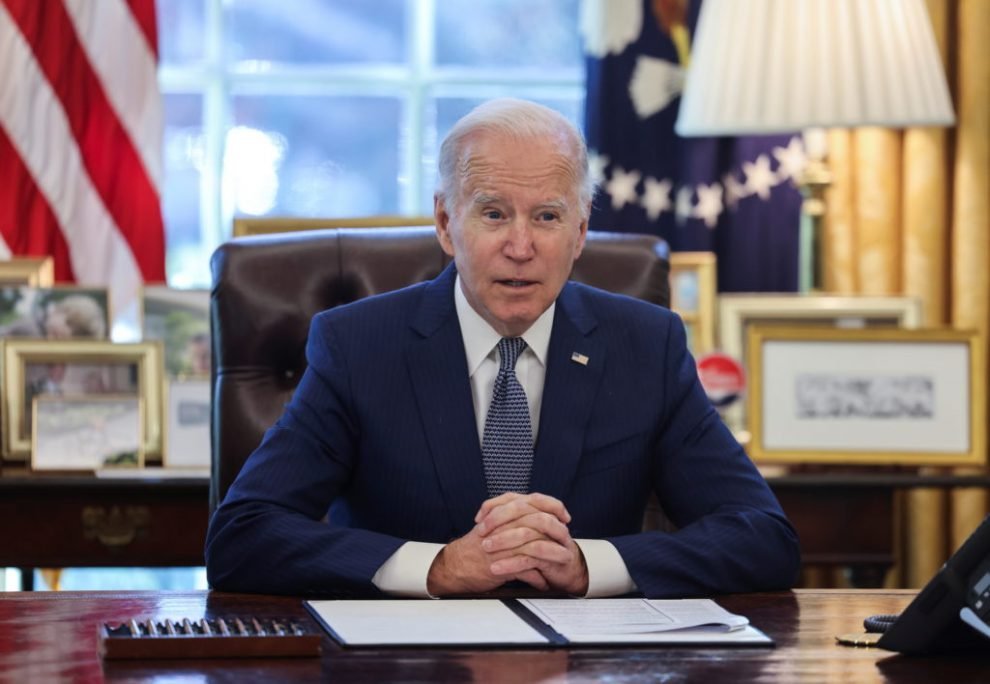 The House approved the measure on Wednesday, and the Senate voted on Thursday evening to pass the bill – a day before funding was set to expire.

Biden signed the continuing resolution at the White House Friday afternoon following a short trip to Delaware, where he attended an event focused on the expansion of veterans’ benefits. The president returns to Delaware later Friday evening for the 50th anniversary of the deaths of his first wife Neilia and their one-year-old daughter, Naomi.

Congress is broadly expected to be able to avoid a shutdown, but lawmakers have little room for error given the tight, one-week timeline they are facing.

Senate negotiators have indicated that they’ve reached consensus on a framework for a broader spending deal for the next year, but they have not provided many specifics about the agreement. The framework deal is a major breakthrough, but there is still more work to be done as lawmakers work to finalize the sprawling legislation’s specific provisions.

On Wednesday, Shelby said the top line is about $1.7 trillion but would not elaborate. The Alabama Republican said the exact allocations to the different government agencies are still being negotiated.

A bipartisan agreement for a full-year government funding deal has so far proved challenging to secure amid partisan disagreements between the two parties over how much money should be spent on nondefense domestic priorities.

Republicans are critical of recent domestic spending by Democrats and argue that measures Democrats have passed while in control of both chambers of Congress, such as a $1.9 trillion pandemic relief bill and a sweeping health care and climate bill, are wasteful and will worsen inflation. Democrats say those measures were necessary to help the country recover from the devastating impact of the pandemic and to tackle other critical priorities.