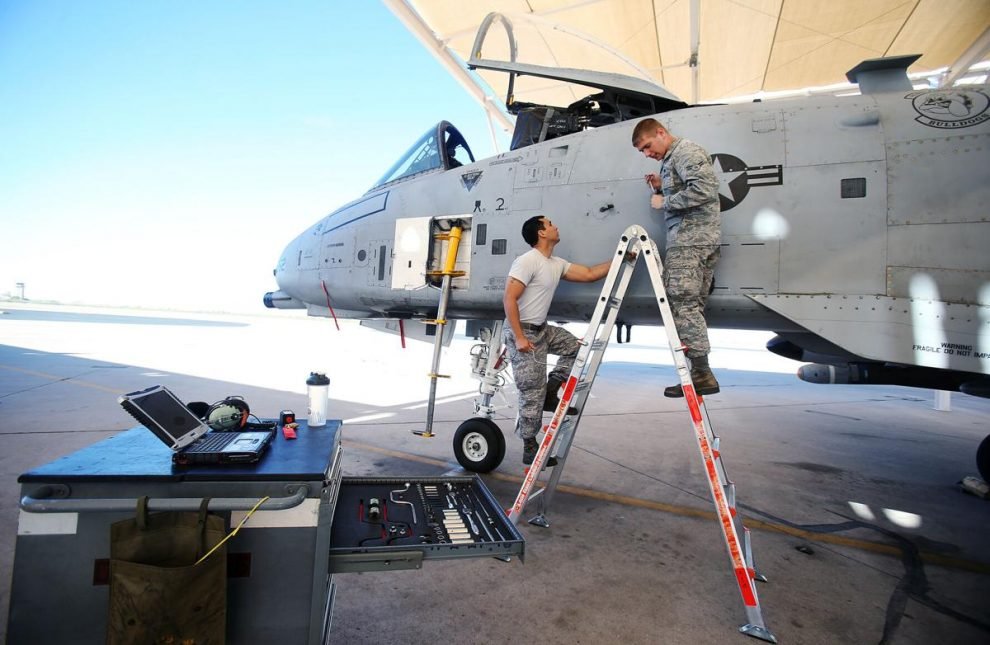 Among other projects, the bill provides $3.6 billion for Ground-Based Strategic Deterrent modernization.

In the bill, $735 million would go towards replacing engines and radars for the B-52s.

And, $39 million would improve communications equipment at the nuclear command at Minot Air Force Base.

Both of North Dakota’s U.S. Senators discussed the impact the bill will have on Minot.

“It emphasizes probably our highest priority, and that’s nuclear modernization programs, and it really protects our strategic deterrent to keep pace with our adversaries, especially with China and Russia,” said Sen. Kevin Cramer, R-ND.

The bill now goes to the President’s desk. 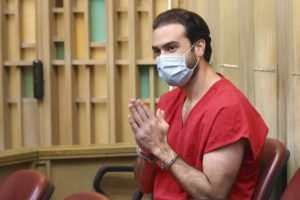 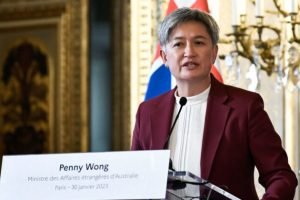