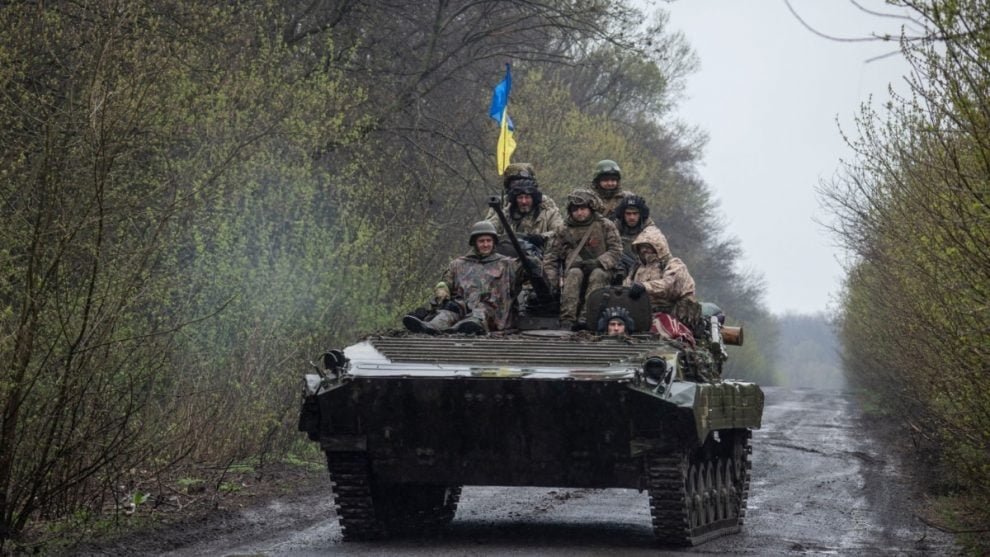 Ukraine says its forces have recaptured Russian-controlled settlements in the country’s east, while the United States has pledged further military assistance to back up the counteroffensive.

The Ukrainian military’s General Staff said on Thursday that 20 settlements have been liberated in the eastern region of Kharkiv. It also said that overall, more than 700 square kilometers have been recaptured in Kharkiv and elsewhere.

The military added that its troops are making advances near Kramatorsk in the neighboring region of Donetsk.

Ukraine’s President Volodymyr Zelenskyy said on the day that more than 1,000 square kilometers of territory has been liberated since September 1.

US Secretary of State Antony Blinken met Zelenskyy on Thursday during an unannounced visit to Kyiv.

Blinken said, “We know this is a pivotal moment, more than six months into Russia’s war of aggression against Ukraine, as your counteroffensive is now underway and proving effective.”

During the talks, Blinken announced additional military aid worth 675 million dollars that includes provisions of howitzers and munitions for the High Mobility Artillery Rocket System, or HIMARS.

Zelenskyy expressed gratitude, calling it a very important signal that the US stands with Ukraine. He said the assistance “is a guarantee that we will be able to return our lands.”

Blinken said the United States will separately provide 2.2 billion dollars to support Ukraine and 18 other countries exposed to the Russian threat.

How is the US involved in the Iran-Albanian political crisis?
Cities with the most expensive homes in Florida