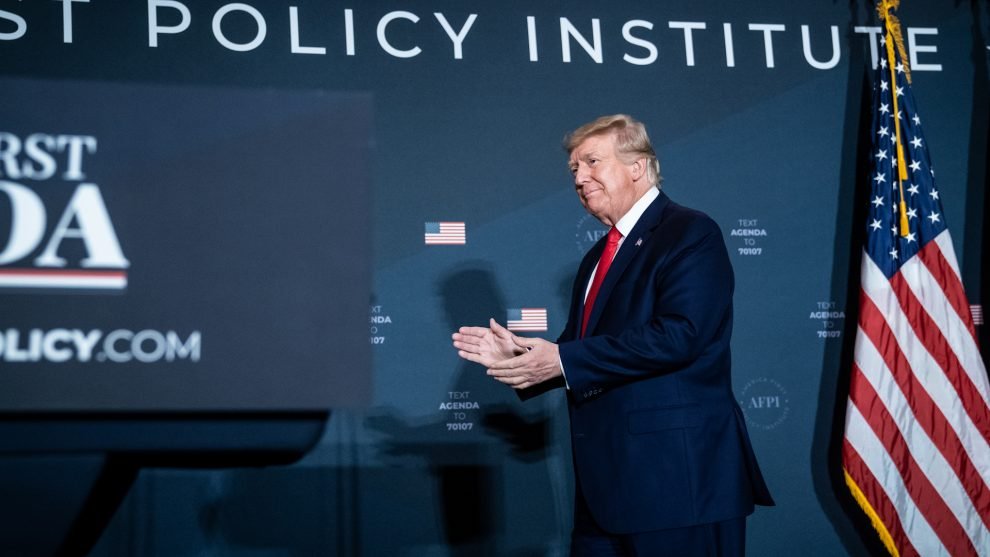 The House select committee investigating January 6, 2021, is expected to announce it will refer at least three criminal charges against former President Donald Trump to the Justice Department, including insurrection, obstruction of an official proceeding and conspiracy to defraud the federal government, according to a source familiar with the matter.

The committee’s final recommendations could include additional charges proposed for Trump, according to the source. The referral recommendations will be presented at a committee meeting on Monday and the final report will provide justification from the panel’s investigation for recommending the charges.

The impact House referrals could have remains unclear because the Department of Justice special counsel investigation is already examining Trump in its extensive probe into January 6. But in addition to criminal referrals, committee Chairman Bennie Thompson told reporters that the panel could issue five to six other categories of referrals, such as ethics referrals to the House Ethics Committee, bar discipline referrals and campaign finance referrals.

The charging recommendations under consideration of obstruction of an official proceeding and conspiracy to defraud the federal government match allegations the select committee made against Trump and his elections attorney John Eastman in a previous court proceeding seeking Eastman’s emails. A judge had agreed with the House, finding it could access Eastman’s emails about his 2020 election work for Trump because the pair was likely planning to defraud the US and engaging in a conspiracy to obstruct Congress, according to that court proceeding.

The Guardian was first to report on the committee’s consideration of the charges.

Steven Cheung, a spokesman for Trump, criticized the committee in a statement as a “Kangaroo court” that held “show trials by Never Trump partisans who are a stain on this country’s history.”

Rep. Zoe Lofgren, a member of the committee, told CNN’s Jake Tapper Friday that the panel has “been very careful in crafting these recommendations and tethering them to the facts that we’ve uncovered.”

“We spent a huge amount of time not just on what the code sections are and the bottom line recommendation, but the facts – and I think it’s really important when we discuss whatever it is we are going to do and we’ll have a vote on it, that people understand the facts behind the conclusions we reach,” the California Democrat said on “The Lead.”

The Justice Department has largely focused on criminal statutes related to the violence, for obstructing a congressional proceeding and in some limited cases for seditious conspiracy, when charging defendants in connection with the attack on the US Capitol.

The committee will hold its final public meeting on Monday and the panel’s full report will be released Wednesday, according to Thompson. The Mississippi Democrat said the panel will approve its final report Monday and make announcements about criminal referrals to the Justice Department, but the public will not see the final report until two days later.

Another source cautioned at the time that while names were being considered, there was still discussion to be had before names were finalized. 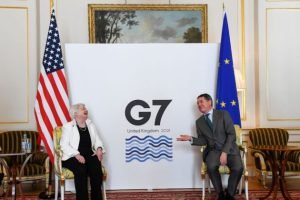